At EnVert, we share the vision and values of our community. 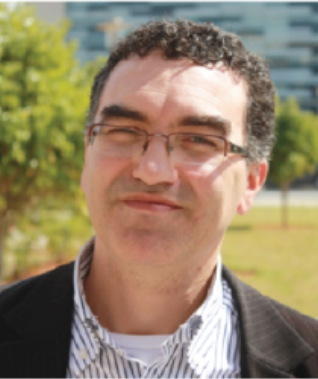 Book an appointment with us today